As part of the honorary consul for South America’s largest music festival and conference, SIM São Paulo, our CEO Myla Hardie was invited to mediate the panel “Be A Part of New York City’s Cultural Nightlife” and presented the award for innovator of the year to UK company, Keychange during the SIM annual awards.

Over 4,000 people attend this event and Myla was able to bring some very influential international industry players. The entire Worldhaus’ team also came along to the conference to celebrate the successful year of new partnerships and work together. 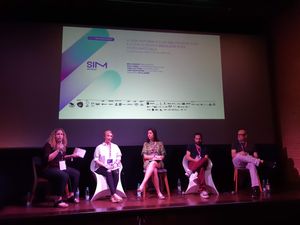 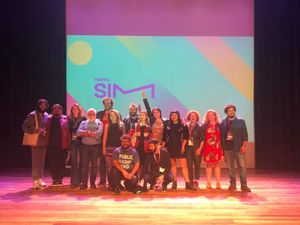 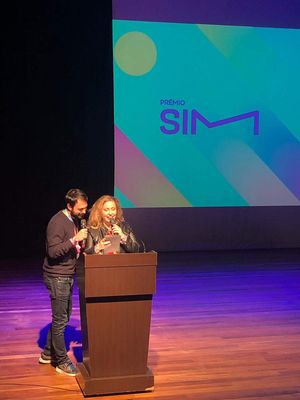 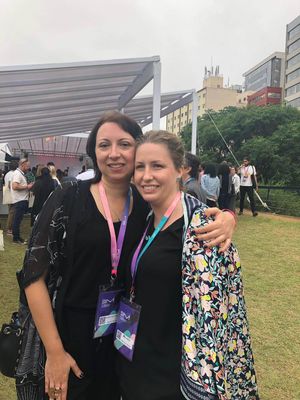 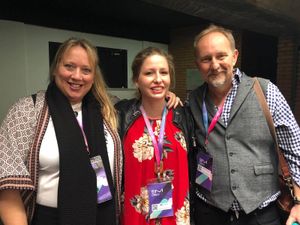 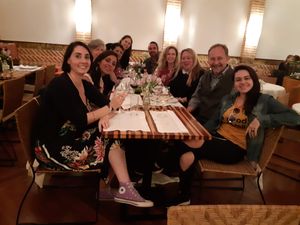