Worldhaus Music’s team attended YouBloom 2018 in Dublin, Ireland, in the beginning of June. Myla Hardie was invited to participate in the conference as a mentor for one-on-one sessions as well as a panelist for “International Touring and Production” with the Swede-master Peter Astedt mediating and Irish super-manager Martin Nolan. Both Myla and Michael Hardie also played official showcases in the Dame district, in the heart of the Irish capital. 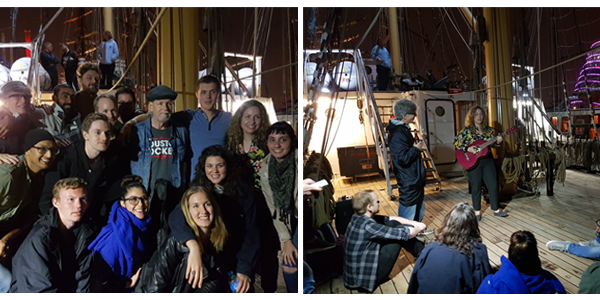 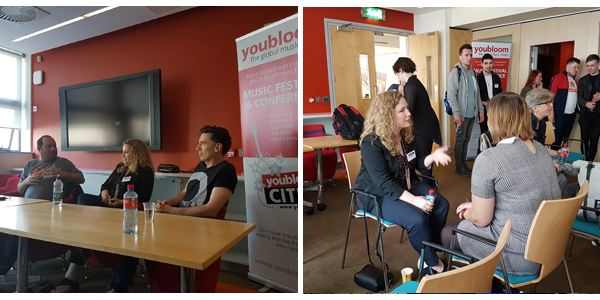