Worldhaus Music team attended the 30th edition of Folk Alliance International in Kansas City. It was five days of networking, panels, shows and lots of exchange between artists.

Michael Hardie, Myla Hardie and Gustavo Chaise had the opportunity to perform their songs in showcases during the event. Myla performed songs from her newest project "Hardie Theater", that blends American roots music and music from the South of Brazil. With the album "7 Songs For Sylvia" about to be released, Michael Hardie performed tracks "It's No Wonder You're Scared" and "The Day That I Left You" live. Brazilian artist Gustavo Chaise played his original songs, such as "Toda a Minha Consideração" and performed his own rendition of the classic Gaucho Rock anthem "Amigo Punk". Gustavo also had the chance to jam with other bands that played in The Carnaval Room (hosted by Making Movies), such as Grammy-winners Los Texmaniacs, Mireya Ramos and Ensemble Iberica.

Worldhaus had a booth in the trade fair for the second year in a row, where the team had the chance to meet people from the industry and share their  story and mission. The conference was filled with great moments, special people and great music. 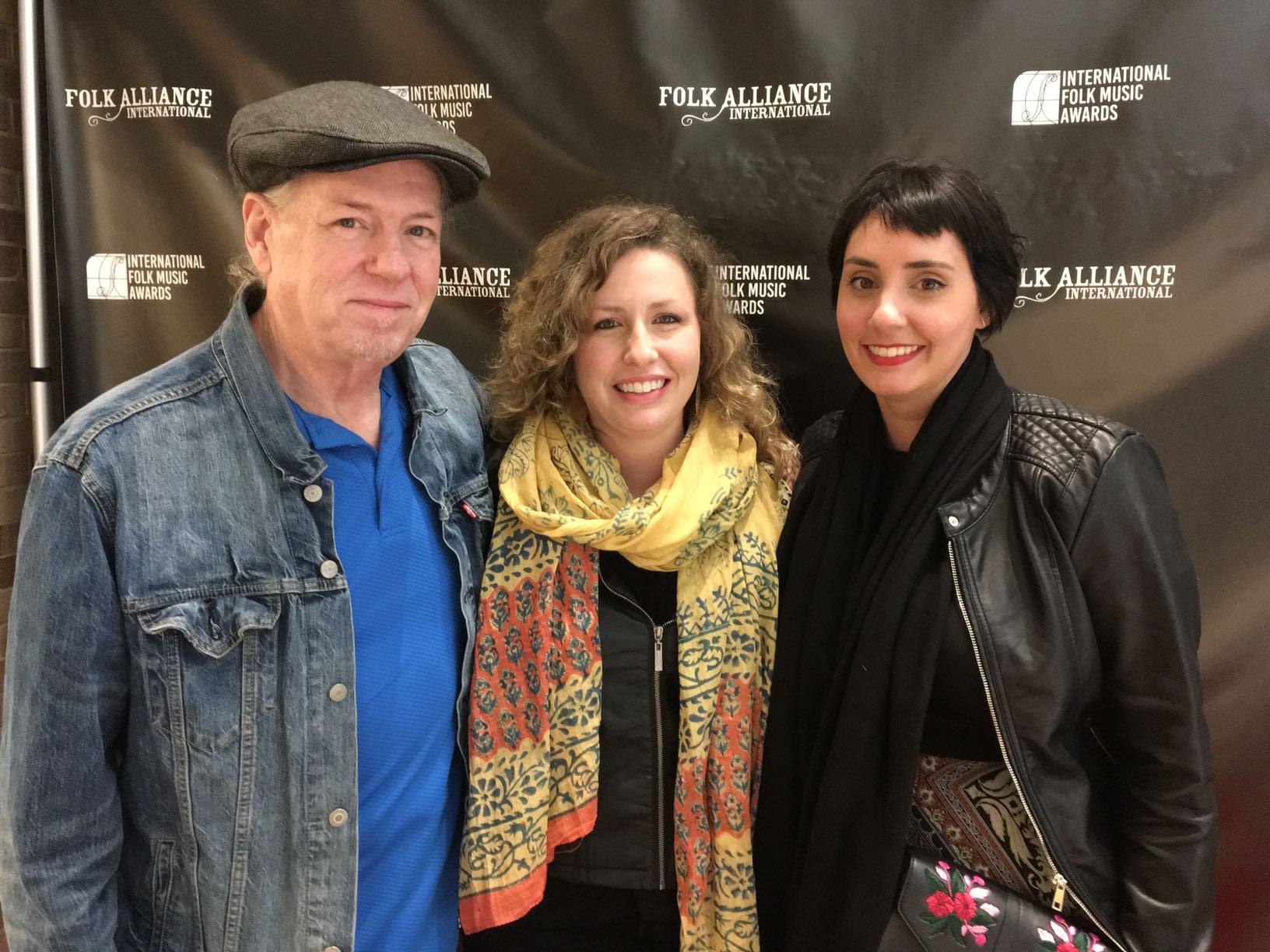